Annie Hermes is an Artist. If it were up to her, this would be her bio: "I'm an artist. I have not found an art, to date, that I do not love--oh, wait, dancing...I don't love dancing. There ya go, I'm an uptight artist who can't be pinned down. I love people, and am fascinated by the minutia of their lives. To be a fly on the wall of a couple's conversation at the diner--that's my ultimate career goal. Also...I'm pretty sure I have a super power." But it's not up to her. So here's her 2017 run-down... Hermes starts 2017 by being named Artist of the Day for Art & Art Deadlines. In March she was selected by an esteemed jury led by three-time Pulitzer Prize nominee for Art Criticism, and Senior Art Critic for New York Magazine, Jerry Saltz, to be a contributing artist in the Art For Life Chicago inaugural event. Hermes ends an extended show at Transfer MKE in Milwaukee in April, and will hang a one-month solo show in June at Art On Armitage in Chicago, IL. Her art is being used in the upcoming season two of the Netflix series "Easy". And she will be featured on a two page spread in the 2017 summer issue of ArtMaze Magazine. Hermes looks forward to a residency in her college home town of Kenosha, WI this summer, and will post images from her time spent there when they're compiled. Annie offers her sincerest apologies if you read this entire bio. She's worried your eyes are bleeding now...you should check on them, just to make sure.

Anne will be our Artist in Residence at the Kenosha Lighthouse Studio from June 25th - approximately July 4th 2017. Anne will be creating a new mural which will stretch most of the circumference of the lighthouse - from the South to the West to the North. 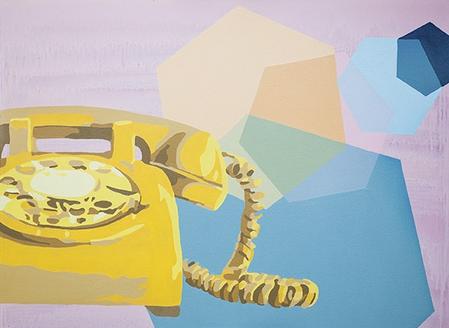 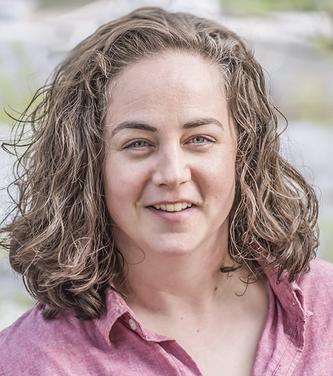 Samples of her work: 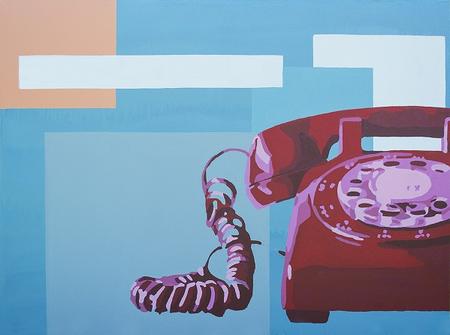 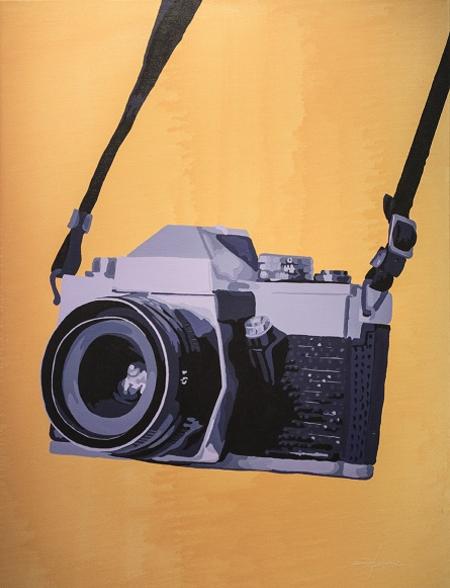