​Elizabeth E. Schuch is a London-based director/creative producer trained in theatrical design (BFA, DePaul Theatre School, Chicago) and visual effects (MPhil, Glasgow School of Art).  Within a year of earning her degree, she won Chicago’s top honour in theatre (a Joseph Jefferson Award for Best Scenic Design) and was selected as a designer for the Berlinale Talent programme. Specialising in creative visuals, Elizabeth has artistically contributed to over 50 film and television shows, a dozen commercials, and 20 theatre productions in a variety of artistic capacities: production designer, projection designer, storyboard artist, concept artist, pitch artist, matte painter, in the art department or as an art director (including Wonder Woman, Pacific Rim: Maelstrom, Ted Talks.)   As the head of London production/VFX company Melancholy Star, Schuch produced and co-wrote award-winning film THE WINTER/Ο ΧΕΙΜΩΝΑΣ, a Greek-language fantasy feature. The film won the Nostimon Imar Award for Best Director, a Méliès d'Argent nomination and was screened at Imagine and Fantaspoa Fantastic Film Festivals, as well as 13 other festivals internationally. Her work on THE WINTER earned her a nomination for a Greek Academy Award (Best Set Design), and membership in the European Film Academy.

Born in Kenosha, Elizabeth was first introduced to theatre at St. Joseph H.S. and the K.U.S.D. programs. Her first feature film as a director 'The Book of Birdie' was filmed in Kenosha in 2016. Her next film project 'Hypnos', will be filmed in the summer of 2017 and was written especially for Kenosha, with key scenes taking place at the North Pier Lighthouse, also known as the Kenosha Lighthouse Studio. Elizabeth will produce and design the film, while her husband Konstantinos Koutsoliotas, originally from Greece and a superfan of the city, will be directing.

David was born in Jackson, MS., and credits his southern roots for his humility and hard-working attitude. David has always been involved with music playing alto saxophone and singing in the choir since the 6th grade. He was introduced to the stage after moving to Wisconsin his sophomore year in high School where he attended Mary D. Bradford HS. His first role was Enjolras in the production of Les Miserables directed by the Holly Standfield. Loving this experience David continued to perform in various HS productions as well as participate in regional theatres in the area. After graduating HS David attended college at the University of WI-Stevens Point where he received a BFA in musical Theatre degree.

While attending university, David was not only involved with the theatre department, but he also devoted a good amount of time volunteering within the community. He participated in various charitable organizations such as the Noel Compass Program, Big Brothers Big Sisters and Operation Bootstrap; a local food pantry.

Since graduating David has been blessed to perform in many venues including the Metropolitan Opera in NYC. His most recent NYC credits include: off-bway production of Vote for Me, Legend of the Word, and This Clement World.  Most recent regional productions are Ragtime, Sister Act, Violet, and Cinderella.

David currently resides in New York City but gets back to WI as often as he can to visit family and spend some quality time at the Kenosha Lakefront. 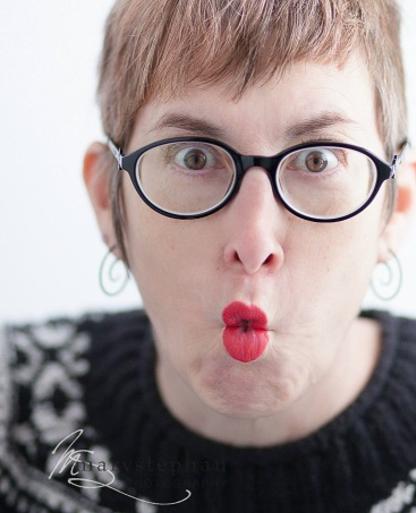 ​As a painter the core of my artwork is anchored in the areas of abstraction, surrealism, pop art, and graffiti. Consequently, my body of work can be described as outrageous and over-the-top. Inspired by Kenny Scharf's flamboyant paintings, the explosive color palette of pop artists, and New York City's wild style graffiti movement, I have taken the traditional practice of acrylic painting and manifested non-traditional and bizarre results of organized chaos.

I create exaggerated pieces with complicated and crowded compositions and a high attention to detail. I constantly juxtapose excessive patterns along with an eclectic menagerie of amorphous and organic shapes that are derived from fruit, tropical plants, and coral. Occasionally boldly colored and enchanting figures that pay homage to my fondness for retro glamour are intertwined between the overlapping abstracted forms all while creating a tropical exuberance. A high energy and deliberately disharmonic palette of wildly arbitrary colors and sickeningly saccharine sweet hues that stresses simultaneous contrast also reinforces the flashy and whimsical sensibility of my work.​​

Kelly's other art work can be seen on her blog here: http://kellywitteart.tumblr.com 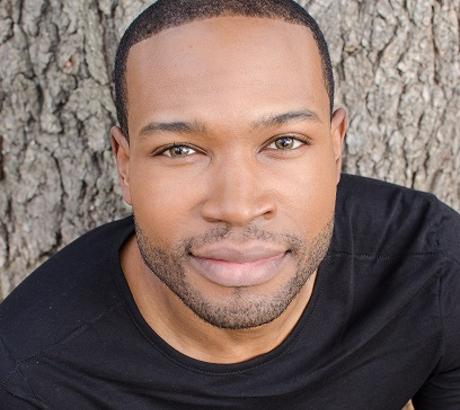 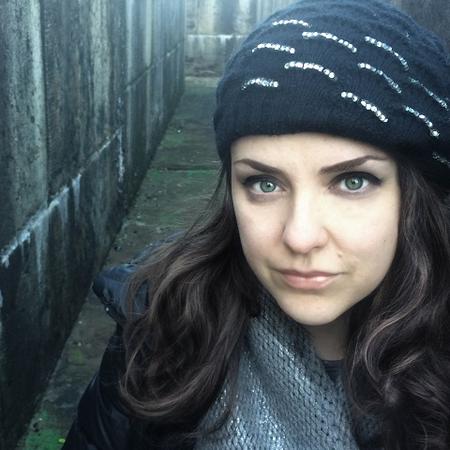 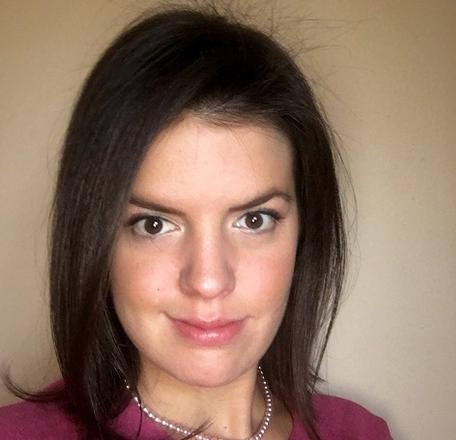 ​I see unrestrained beauty every day and drink it in as a gift from the One who deeply loves me. I need to see beautiful, creative things and I want others to see them, too.

Being a visual person I express my thoughts and ideas….well, visually!

I talk with my hands. I paint and assemble and create things to be seen from the unseen that is within me.

This most often translates into Jewelry, Painted works and Stained Glass. My favorite materials are Glass, Wire and Paint.
I love Glass because it reflects and transmits Light.
Wire produces for me, Lines and Movement.
Paint is liquid color. Without it I think our emotions would be asleep.

Dale has several murals on the lighthouse and has acted as the lead to this project.

We are proud to feature several practicing artists from our community. See the talented people from our area and check out what they're up to.