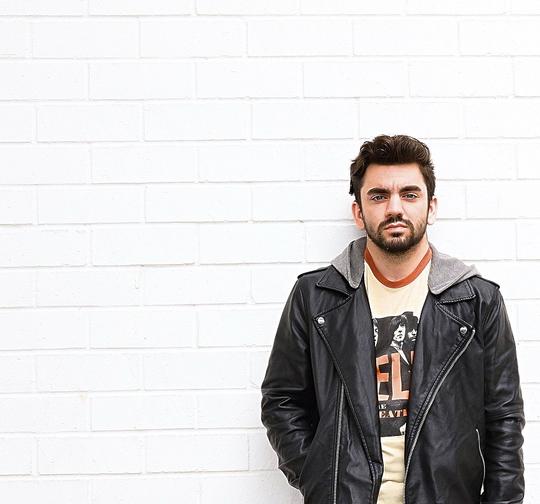 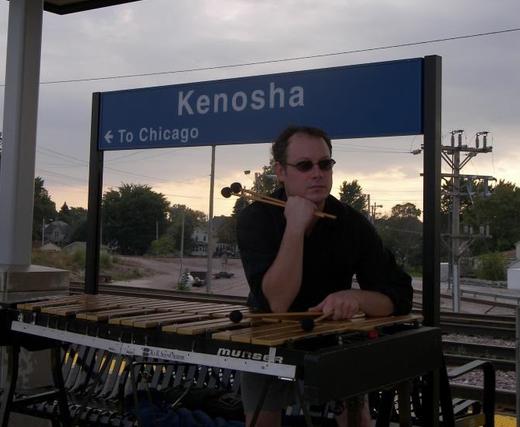 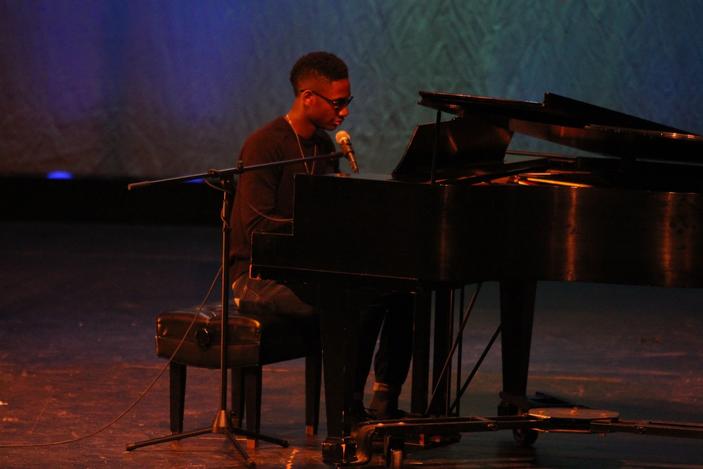 Charlie will be performing, playing steelpan drums at the Kenosha Lighthouse Studio  July 30th, 2017 at 1:00pm

He will also be performing with his group, Groove Preemies on September 16th, 2017.

Ben Woods is a musical artist on the rise in Wisconsin. He recently released his first single “For You” to the public on all music platforms such as Spotify, iTunes, etc. Born in Jackson MS, and moved to Kenosha for better opportunities. He attends Bradford High School  and is involved in their music programs such as Choir and Musical Theatre. Even though Ben’s favorite instrument is the piano, he still likes to play the sax, drums, and bass. His music has a sort of pop and hip-hop twist. He also writes his own songs. Each song has it’s own message that he wants share.

​Claudio is an independent artist from the Midwest. He has been a songwriter for the last seven years, with most of his work going unreleased. Since leaving college in 2012, he has been working as a professional actor/musician in the Chicago/Milwaukee area. Following the release of his debut EP, "Words Unheard", Claudio is planning his first tour, set for Summer 2017, along with the release of his second EP, "Sights Unseen".

Self taught on both instruments, Claudio plays guitar and piano, along with singing. Playing alongside him are Robert Ashe McDowell III (drums), Jerome Hunter (guitar), and Curtis Crump Jr. (Saxophone).

Kenosha native Charlie Short first began playing the Trinidadian steelpans with the school ensemble as a freshman at the University of North Texas, moving into the professional Dallas-based steelband, Panamania, by his senior year.  Notable performances include opening for Tito Puente and Celia Cruz at the North Texas Latin Jazz Festival, and after the Paul McCartney Alamodome concert in San Antonio, both in 1996.  A move to New York City delivered the opportunity to perform with the 100-member Despers USA Trinidadian steelband in Brooklyn's West Indian Day Carnival, where the band placed 4th out of 15 bands in the annual Panorama competition.  Upon arrival in Milwaukee, Charlie co-directed the Calypso youth steelband, a Community Partnership program with Milwaukee Youth Symphony Orchestra (MYSO) for 6 years.

He is currently on the staff of Alverno College as the percussion specialist and maintains an active private teaching practice at the Wisconsin Academy of Music.  Groove Preemies, the jazzy-pop band for which he writes and directs, has just released its 2017 summer single "Sky" and is rehearsing for near-future record release parties in Kenosha and Milwaukee.

Groove Preemies music can be found at:
www.reverbnation.com/groovepreemies