In late Fall of 2011, John Burhani and his wife, Heather McGee acquired the North Pier Lighthouse from the US Coast Guard. The intent was to turn the lighthouse into John's art studio and gallery. Shortly after purchasing the lighthouse, John was diagnosed with a rare form of Non-Hodgkins Lymphoma and, after a courageous battle, passed peacefully at his home on May 5, 2015. 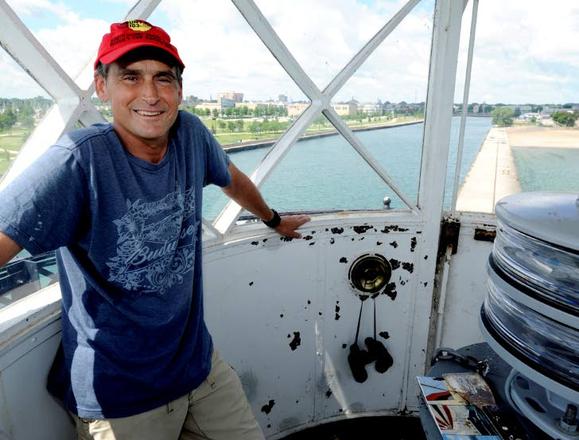 John's Artist Statement, written by him in 2012:

"My name is John Burhani and I am an artist working in Kenosha, WI. I grew up in Kenosha, hanging around the lake front, and most of my artwork involves sailing and water. I learned to sail in the Kenosha harbor and fished off the pier as a kid. This is where I learned to love sailing and anything to do with the water. I lived for a time in Florida, California and Hawaii and have sailed all over the US and Caribbean and I try to bring influences from all these places to my art.I learned to paint as a young kid from my Grandmother who painted in watercolor. I studied art and business at UW-Parkside and found my preferred medium in Oil painting.

Painters are the true masters of color and light and anything is possible in paint. I usually paint in a fairly traditional style using multiple layers of paint to create depth.

I am an avid sailor, windsurfer and kitesurfer, and we have a beautiful red sailboat, moored in the Kenosha harbor, named Zippitydoda and I spend as much time as possible on the water. Many of my paintings are inspired by sailboat racing and I try to capture the action and feeling of the sport."

Prints are available for some of John's work. Please contact us if you are interested in information.

Note: We are in the process of setting up John's art page. We will be adding more of his work in the coming weeks. 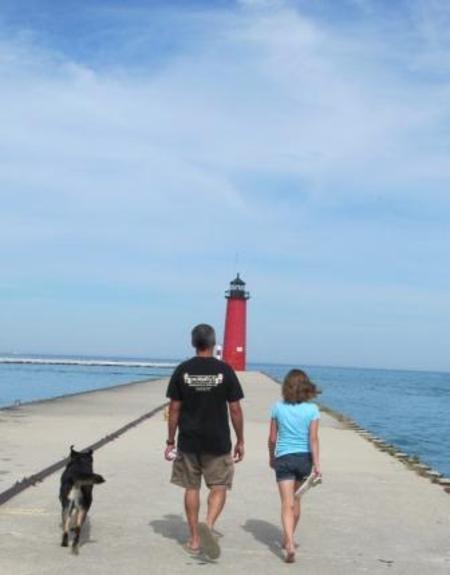 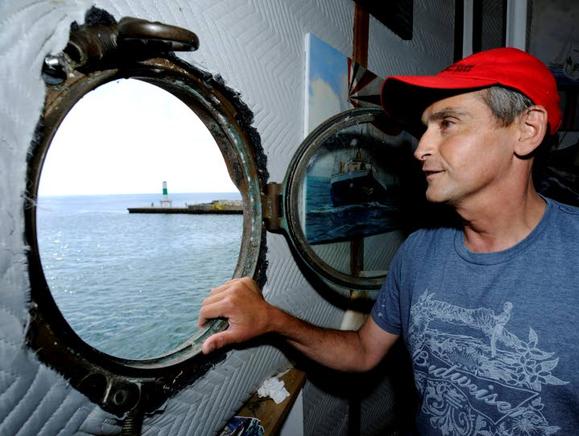 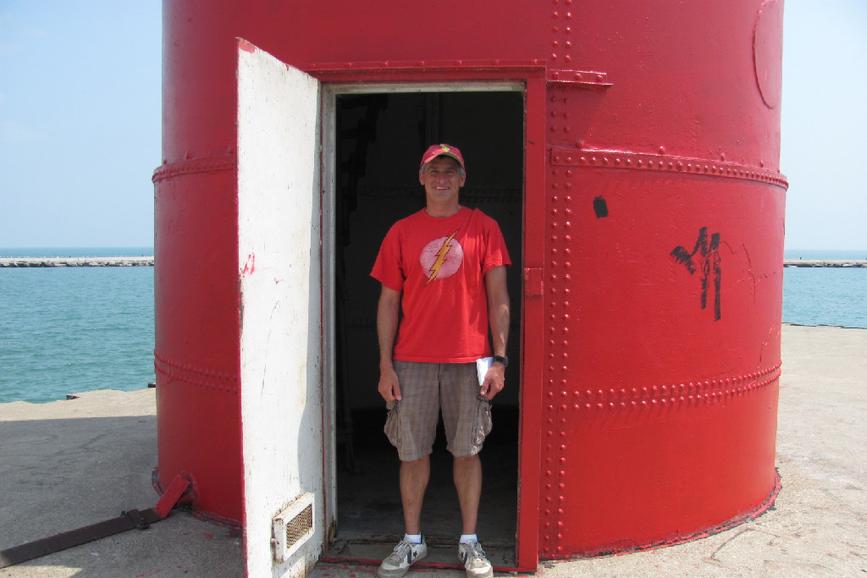 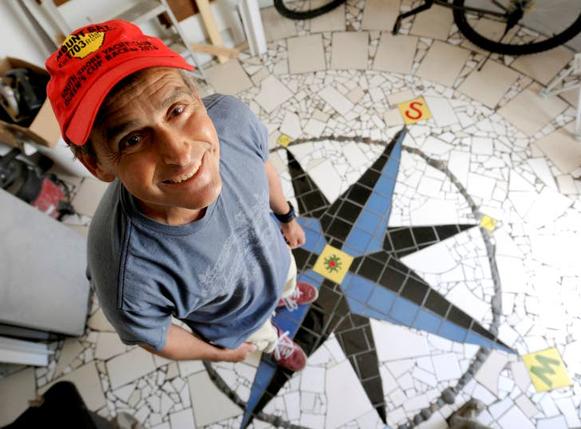 John Burhani at the Kenosha North Pier Lighthouse in 2012. Prior to rennovations.