Nate will be our Artist in Residence at the Kenosha Lighthouse Studio from August 21 - August 26, 2017. His show date and time will be posted soon. 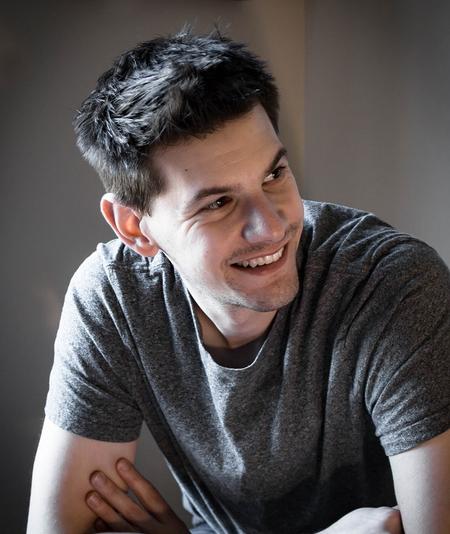 Nate Whitney is a photographer and  resident of Kenosha,  A 2003 graduate of Indian Trail Academy, he attended UW Parkside for web design from 2003 to 2005 and then attended the Art Institutes of Pittsburgh Online Campus from 2013 to 2016 where he  graduated with an associates in graphic design.

He discovered his passion for photography after two cross country train trips to Seattle in 2005. Despite the low resolution images that the 1.8 MP  flip phone camera took, he became obsessed  how the lights and shadows played off the landscapes to create a certain mood and atmosphere. Two years later he received his first point and shoot camera and two years after that he purchased his first DSLR which he still uses today.

His main concentration is in landscape, nature, automobile and recently event photography. His images have been published online and in print including the 2017 Kenosha County Visitors guide. He plans to start his own photography business and has created a website where his prints are available for sale. 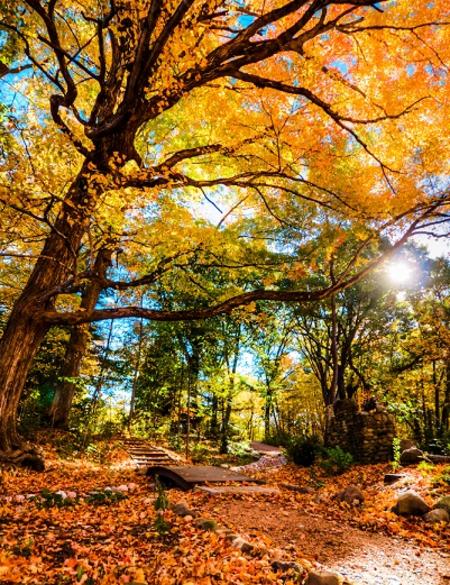 Samples of his work: 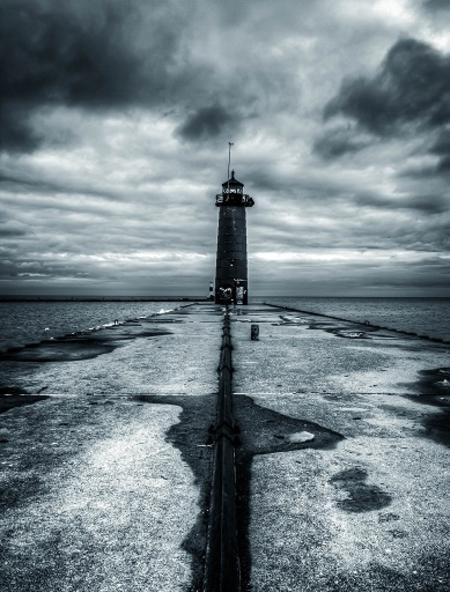